In the second half of September, more precisely on 22nd and 23rd September, we hosted the project partners of the Alptrees Interreg Alpine space project at the institute. We met at the 15th meeting of the steering group, where we reviewed, in addition to financial obligations, the progress and results of all the work packages, which were not few, and also made future plans. The presentation took place in a hybrid form, which made us very happy, as we met some of the colleagues in person for the first time.

The next day was more dynamic, as we headed towards Primorska, namely in the urban forest Panovec, where about half of the tree species are non-native due to intentional introductions in the past. Colleagues Aleksander Marinšek and Ajša Alagić took us through space and time by storytelling and visiting the forest. We had the opportunity to see many different alien species, both herbaceous and woody, namely American pokeweed, red oak, black locust, Eastern white pine, bald cypress, tulip tree, princess tree, Osage orange, desert false indigo, Lawson cypress, and others. We continued our journey along the stands of the alien Douglas fir near Postojna, which suffered the least damage among all tree species in the ice break in 2014. The professional excursion ended with a visit to the natural values ​​of Rakov Škocjan, which, together with Lake Cerknica and Križna jama, has been declared an internationally important wetland - the Ramsar site. 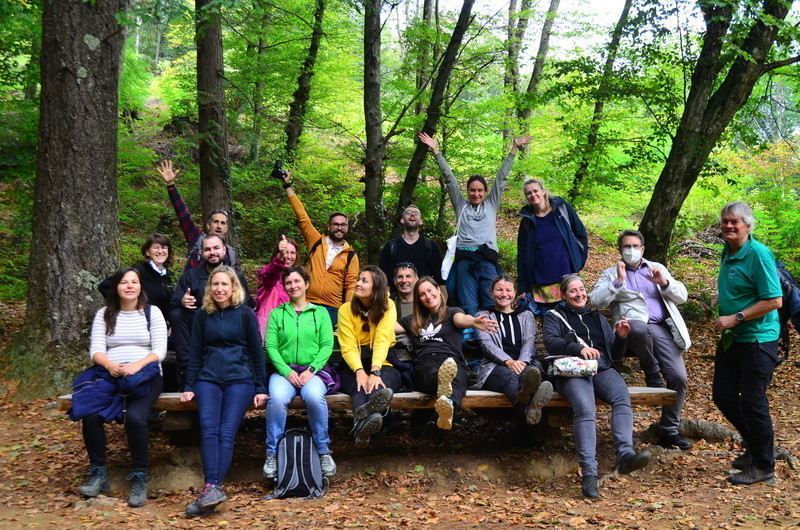 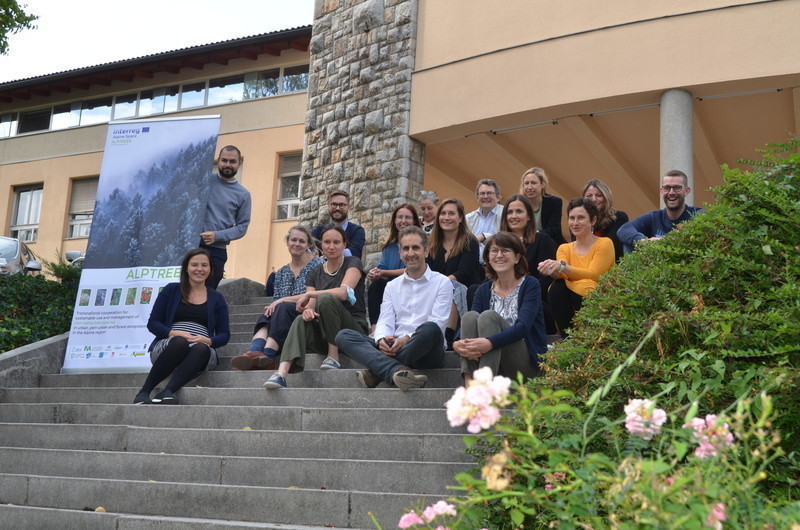 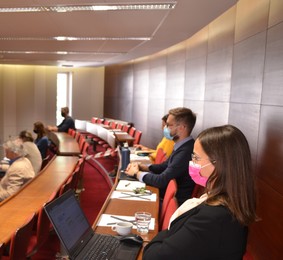 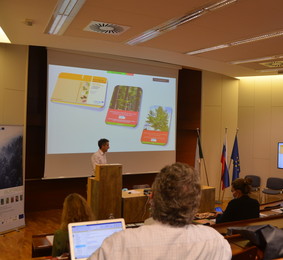 The State of Europe’s Forests 2020 (SoEF 2020)
The area of forests in Europe1 has increased by 9% over the last 30 years. At 227 million ha of forests, more than one-third of Europe’s land surface is forested. About three-quarters of the net ...

A visit to a this page could generate the following types of cookie.

These cookies are essential in order to enable you to move around the website and use its features, such as accessing secure areas of the website. Without these cookies services you have asked for, like shopping baskets or e-billing, cannot be provided.

These cookies allow the website to remember choices you make (such as your user name, language or the region you are in) and provide enhanced, more personal features. For instance, a website may be able to provide you with local weather reports or traffic news by storing in a cookie the region in which you are currently located. These cookies can also be used to remember changes you have made to text size, fonts and other parts of web pages that you can customise. They may also be used to provide services you have asked for such as watching a video or commenting on a blog. The information these cookies collect may be anonymised and they cannot track your browsing activity on other websites.

These cookies are used to deliver adverts more relevant to you and your interests They are also used to limit the number of times you see an advertisement as well as help measure the effectiveness of the advertising campaign. They are usually placed by advertising networks with the website operator’s permission. They remember that you have visited a website and this information is shared with other organisations such as advertisers. Quite often targeting or advertising cookies will be linked to site functionality provided by the other organisation.

Our website uses the cookies listed below. A cookie is a small file of letters and numbers that we put on your computer if you agree. These cookies allow us to distinguish you from other users of the website which helps us to provide you with a good experience when you browse our website and allows us to improve our site.

Cookies can be managed via the web browser settings. Please, see you browser help how to manage cookies.